History is literally on the doorstep at Fin Whale Beach House! 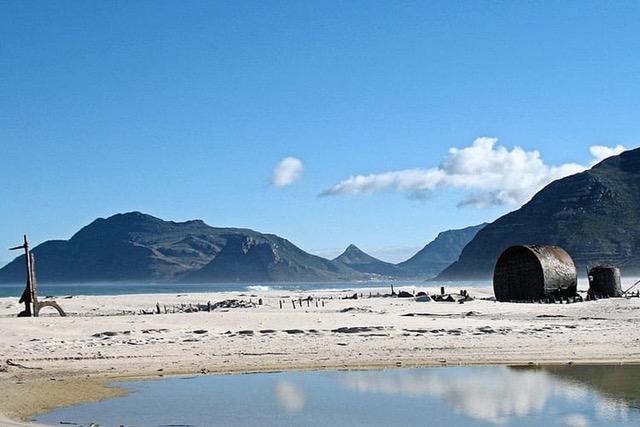 History is literally on the doorstep at Fin Whale Beach House, with one of the most intriguing shipwrecks in the history of this stretch of South Africa’s coast just a short walk away…

The remains of the SS Kakapo, a 665-ton schooner steamship, lay on Noordhoek beach, which is adjacent to Kommetjie’s beautiful Long Beach. The ship ran aground on the beach on its way from the UK to Australia with a full load of coal during a heavy storm in May 1900. Legend has it that the captain saw Chapman’s Peak through a storm and thought it to be Cape Point, giving the order to turn hard to port while steaming ahead at full speed. An onshore gale and mountainous seas combined with the steamer’s speed to drive it up onto the beach. No lives were lost and the entire crew managed to hop off the steamer onto the sand.

Subsequent efforts to move the Kakapo were in vain and what’s left of the ship can be seen on the beach as a reminder of the capricious nature of the seas off Fin Whale Beach House.

The Clan Monroe, loaded with cyanide and dynamite, also landed on the rocks near the site of the present lighthouse on 2 July 1905. A sister ship, the SS Clan Stuart ran aground between Fish Hoek and Simonstown 10 years later. The Maori and the Umhlali were both wrecked in 1909 at Duiker Point and Olifantsbos respectively (north and south of Kommetjie). It was decided to build lighthouses at both Cape Point and Kommetjie soon after these events, and although they were both built in 1914, the First World War delayed their opening.

Kommetjie celebrated its centenary in 2003, but in reality 1903 only marked the first house being built here. For many years the area attracted families from Wynberg, Noordhoek and Fish Hoek who came to camp among the milkwood trees for several weeks at a time over the Christmas season. Most of the first houses were holiday homes.

The 1960s saw more development take place as Kommetjie went on line, receiving mains electricity and water. Today it remains one of the most popular places for local Cape Tonians to spend their holidays and attracts an increasing number of international guests. 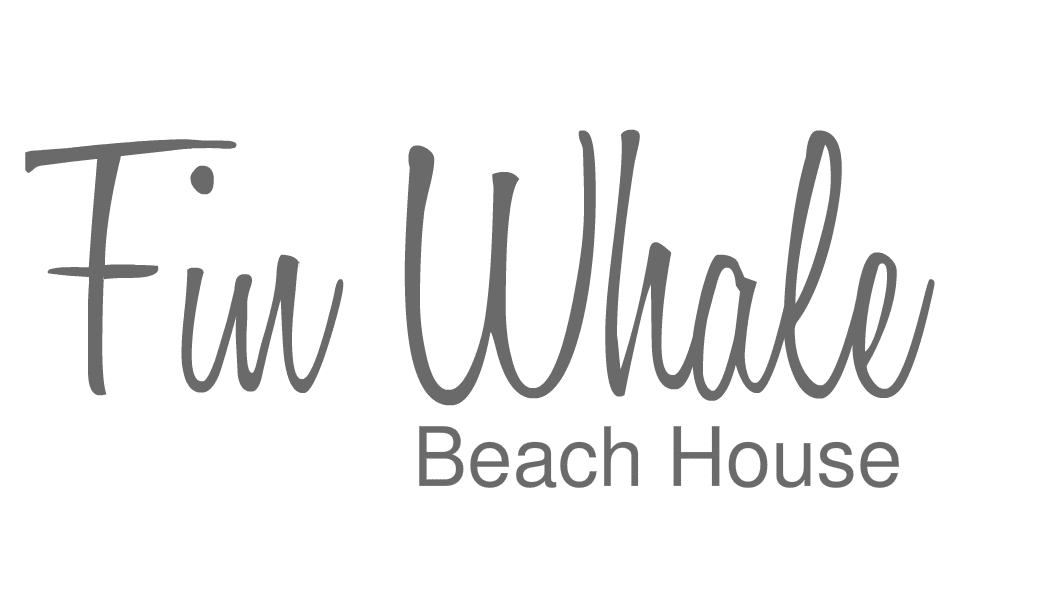